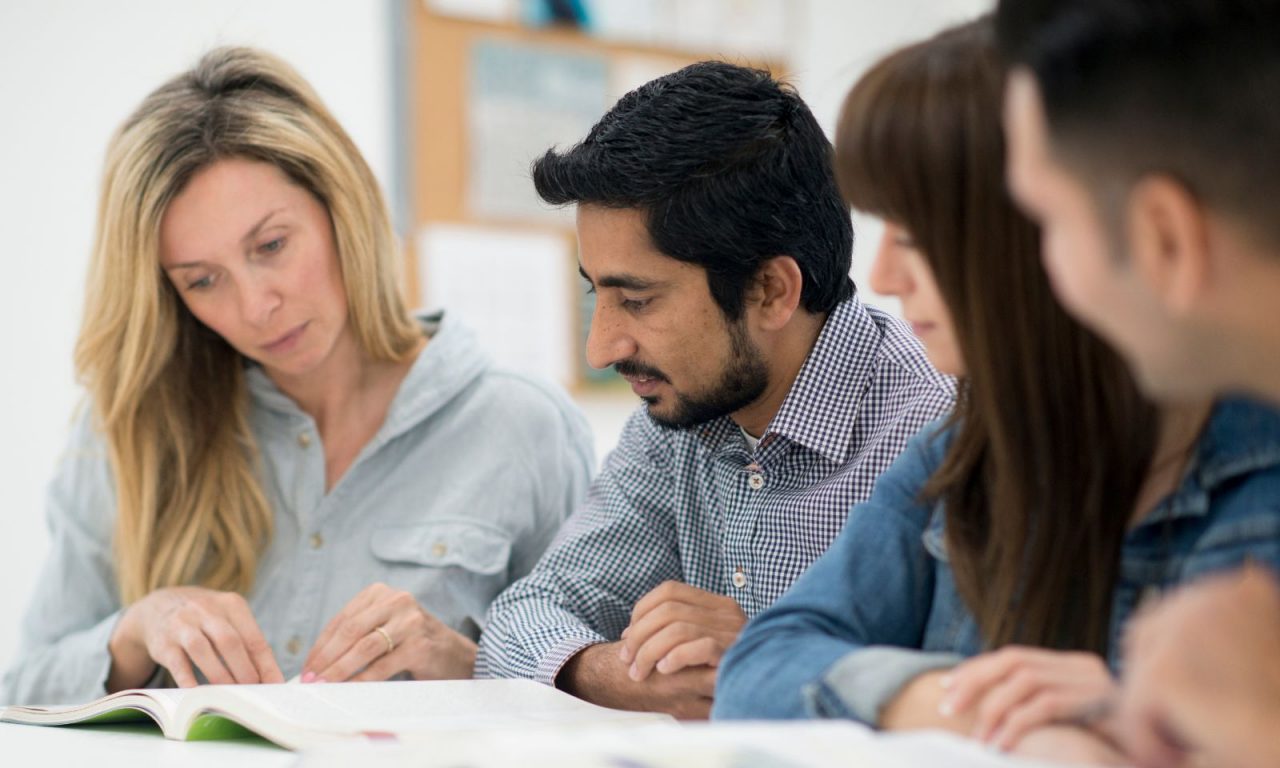 A worker in Wales with poor literacy would have to work an extra 18 months in their lifetime to earn the same as someone with basic communication skills.

New research by Pro Bono Economics shows that the average 18-year-old with “very poor” literacy skills will earn around £27,000 less over their lifetime.

That is equivalent to an extra 18 months’ employment, as the average worker in Wales with very poor literacy earns around £18,000-a-year, according to the study in partnership with the National Literacy Trust.

PBE estimates that there are nearly seven million working age adults (aged 16-65) in the UK with “very poor” literacy, meaning they have only limited vocabulary and cannot read lengthy texts on unfamiliar topics.

This includes 184,000 adults in work in Wales who could earn up to £1,300-a-year extra if they improved their literacy skills, equivalent to anannual national pay rise of up to £200million.

The research also shines a light on the significant differences in literacy levels across the UK – part of wider regional inequalities in adult skills.

Among its key findings, the study found that:

The PBE study is based on the latest OECD Survey of Adult Skills which shows that the UK ranks better for levels of very poor adult literacy skills than the average for the 32 OECD countries surveyed. However, it still ranks far behind the likes of Japan where only 5% of working adults have very poor literacy skills.

There are also significant differences in literacy levels within the UK. The North East (23%) and West Midlands (22%) have the highest percentage of working age adults with very poor literacy, while the South East (11%) and East (12%) have the lowest percentage.

These are the same regions which have the highest and lowest percentages of adults with low numeracy skills respectively, suggesting that an adult skills shortage could be a major driver of regional inequalities seen across the country.

With approximately four million workers (13%) in the UK estimated to have very poor literacy skills, this is a large percentage of the population earning lower wages and operating less productively.

According to the study, if these four million workers improved their literacy to a basic level, they could collectively benefit from an estimated annual pay rise of up to £6bn each year.

“The fact that there are nearly seven million adults across the UK who lack even basic literacy skills is deeply concerning. The scale of the UK’s literacy problem is symptomatic of the adult skills crisis facing the country.

“Our new research reveals there are 180,000 workers with very poor literacy in Wales earning £1,300 less each year on average than those with basic skills.

“Literacy skills go beyond the basics of reading and writing. They are the cornerstone of effective communication, helping people get on at work, understand the world around them and engage fully in modern society.

“This skills crisis is a huge problem, but it is one we can solve with the right ambition and collaboration across all parts of society. The government – at both the national and local level – can provide the cash and the leadership. Charities like the National Literacy Trust can provide the expertise. And companies can inspire change by investing in skills training for their employees.

“Working together we might secure a £6 billion pay rise for the country, alongside a range of other personal and societal benefits that would go some way to fulfilling the government’s ambitions for levelling up the country.”

“The fact that this figure includes four million adults who could get a collective pay rise of up to £6billion if they improved their literacy skills, sends an important message to the government ahead of its spending review.”