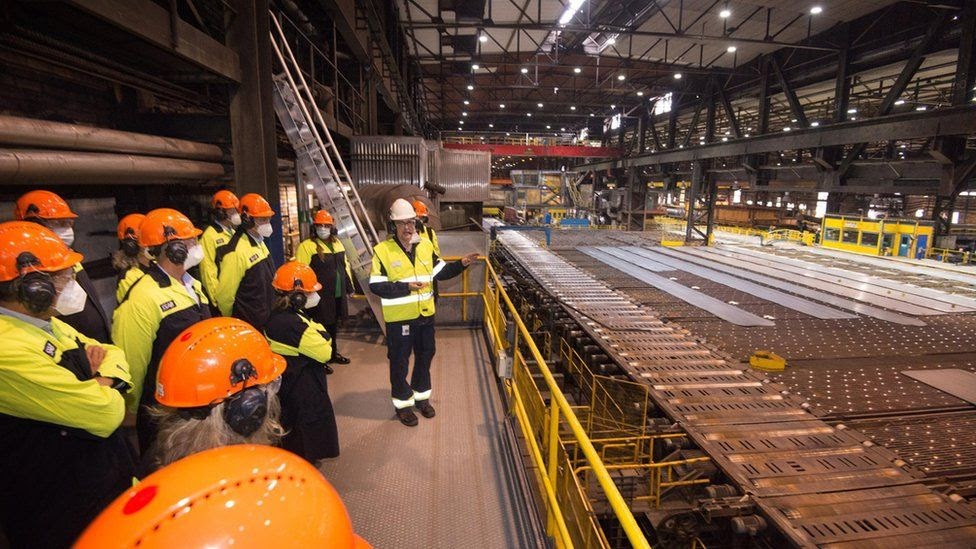 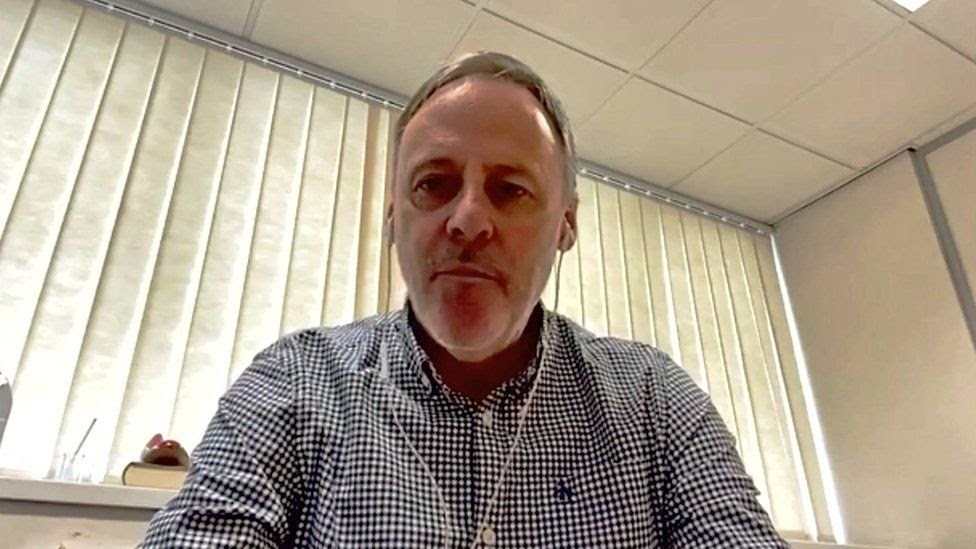 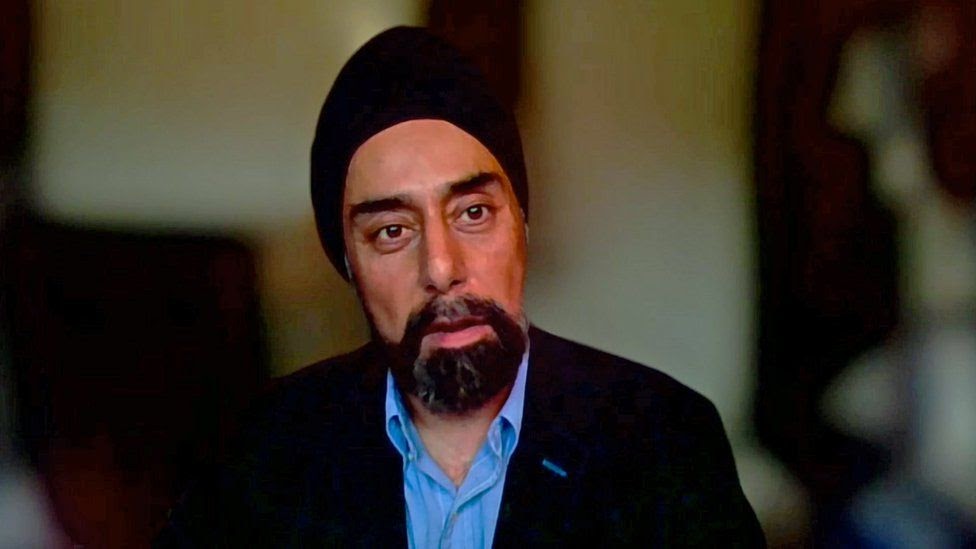 Up to 660,000 jobs could be at risk if the UK fails to reach its net-zero target as quickly as other nations, the Trade Union Congress (TUC) has warned.

The government has pledged to cut carbon emissions by 78% by 2035.

But the TUC fears many jobs could be moved offshore to countries offering superior green infrastructure and support for decarbonisation.

The union body is calling for an £85bn green recovery package to create 1.2 million green jobs.

TUC research from June shows the UK is currently ranked second last among G7 economies for its investment in green infrastructure and jobs.

However, the Department for Business, Energy and Industrial Strategy (BEIS) says the TUC’s claims are untrue and that it does not recognise their methodology.

The government is currently considering the recommendations of an independent report into the future of green jobs, a BEIS spokeswoman stressed.

“In recent months we’ve secured record investment in wind power, published a world-leading Hydrogen Strategy, pledged £1bn in funding to support the development of carbon capture and launched a landmark North Sea Transition Deal – the first G7 nation to do so – that will protect our environment, generate huge investment and create and support thousands of jobs,” she added.

The TUC says steel industry jobs are at great risk are jobs because their manufacturing process is dependent on burning coal at high temperatures.

Other nations such as Sweden are already bringing to market new technologies that enable steel production without using coal.

In August, Hybrit, a joint venture between Swedish firms SSAB, LKAB and Vattenfall, made its first delivery of green steel using hydrogen from the electrolysis of water with renewable electricity, while another firm H2 Green Steel is planning to open a hydrogen plant in 2024.

SSAB has a partnership with Mercedes-Benz to introduce fossil-free steel into vehicle production as soon as possible. The German carmaker wants its entire car fleet to be carbon-neutral across the supply chain by 2039.

The TUC’s analysis suggests the jobs at risk include:

The UK’s green recovery investment is currently a quarter of France, a fifth of Canada, and 6% of the US, it says.

According to TUC general secretary Frances O’Grady, the clock is ticking for the UK: “Thatcher devastated Britain’s industrial heartlands with the loss of industry and jobs. Boris Johnson is on the brink of doing more of the same.”

She said that unless the government urgently scales up investment in green tech and industry, the UK could risk losing hundreds of thousands of jobs to competing nations.

Industry body the CBI agrees, although it thinks the UK has already “made excellent strides” in cutting emissions from the power sector.

“Now is the time to back up this progress with concrete policies and programmes,” said the CBI’s decarbonisation director Tom Thackray.

“CBI analysis suggests that spending in areas like electric vehicles and energy efficiency could create 250,000 net new jobs by 2030, but the window of opportunity to realise this is shrinking by the day.”

‘UK isn’t even putting our toe in the water’ 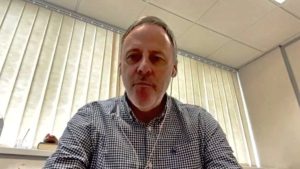 Alan Coombs, 56, is a Community trade union representative at the Port Talbot steelworks, the UK’s largest steel production plant with around 4,000 workers. He has worked at the plant for 40 years.

“Companies overseas are already setting target dates for green steel, but the UK isn’t even putting our toe in the water,” he told the BBC.

“We’ve got to have a strategy of what it looks like – how we actually make the steel going forward.”

He says he can’t see how any firm will be able to deliver new technologies without government support, because it will be expensive.

But most of all he thinks speed is needed: “We need to determine what it looks like for us and get on with it – because, environmentally, I think most every industry realises it’s got to change.

“We are not part of the debates, so you can imagine – people are [like], ‘Where am I going to be working? What’s going to happen to the plant that I work on… and what is the future going to look like?”

‘We have to make that adjustment’

Critiquing the TUC’s analysis, Prof Jagjit Chadha, director of the National Institute of Economic and Social Research (NIESR), points out that the UK has “made significant progress since 1990” on cutting carbon emissions. 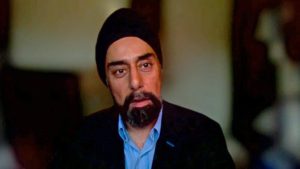 Prof Jagjit Chadha says the government needs to formulate a long-term green economic strategy, together with the private sector

“In the UK, we’re almost halfway towards our target, as of last year, in part helped perversely by the Covid crisis,” he said.

He is not certain it is possible to tell whether the UK has lost its competitiveness in international trade, particularly since other countries generate more pollution than us.

He also says that only “a very small fraction of people” – 2-3% of the labour force – is directly affected by the UK falling behind other nations in net-zero targets.

But he sees it as inevitable that all industries will eventually have to go green and he wants government plans “that promote the rotation of the economy away from one that’s emitting carbon emissions to one which isn’t.”

When the UK was part of the EU, it was given about £7bn from the European Investment Bank per annum, which then led to £20bn in investment a year – the government will need to find investment to replace that.

“If we think about that happening over the next 10 years, we’re then talking about public and private investment public together, probably in the region of £200bn,” he said.