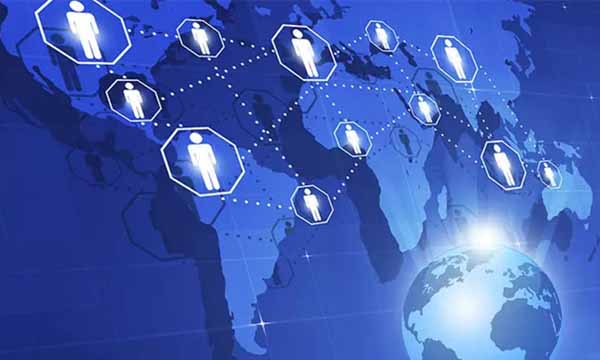 The UK Government has set out a series of ambitious reforms that build on the launch of the points-based immigration system at the end of last year, allowing businesses to access skilled talent from abroad quicker and easier.

Significant improvements have already been made to the employer sponsorship system, including a reduction on processing times and making the sponsor licence application fully paperless.

Reforms outlined in the sponsorship roadmap will continue to ease burdensome administrative processes, which organisations sponsoring workers must go through.

Through a range of technological and system improvements, the visa sponsor system will:

The sponsorship roadmap comes as statistics released today show the UK continues to attract talent around the world through our points-based immigration system.

Our points-based system is delivering our pledge to attract the best and brightest to the UK while ensuring businesses focus on our domestic workforce.

By making these significant changes to the sponsorship process, the UK will become global leaders in bringing talent to start work and study here faster than any other G20 country.

The changes build on commitments to attract the best and brightest from across the globe, a key component of the government’s wider ‘Build Back Better’ agenda.

The government will work collaboratively with new and prospective sponsors to make the modernised system a success, as well as work with other partners to identify abuse through greater use of technology.

It is the latest in a series of reforms to attract the best and brightest to the UK and revolutionise the way people come into the UK, via a fully digital immigration system. 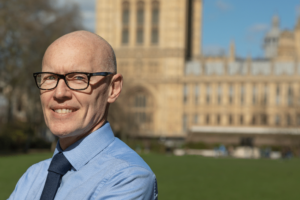 The Institute of Export & International Trade T(IOE&IT) has announced that it is making £500,000 of funding available to help workers who have been furloughed, made redundant or become unemployed. The IOE&IT is the UK's leading professional body for those...