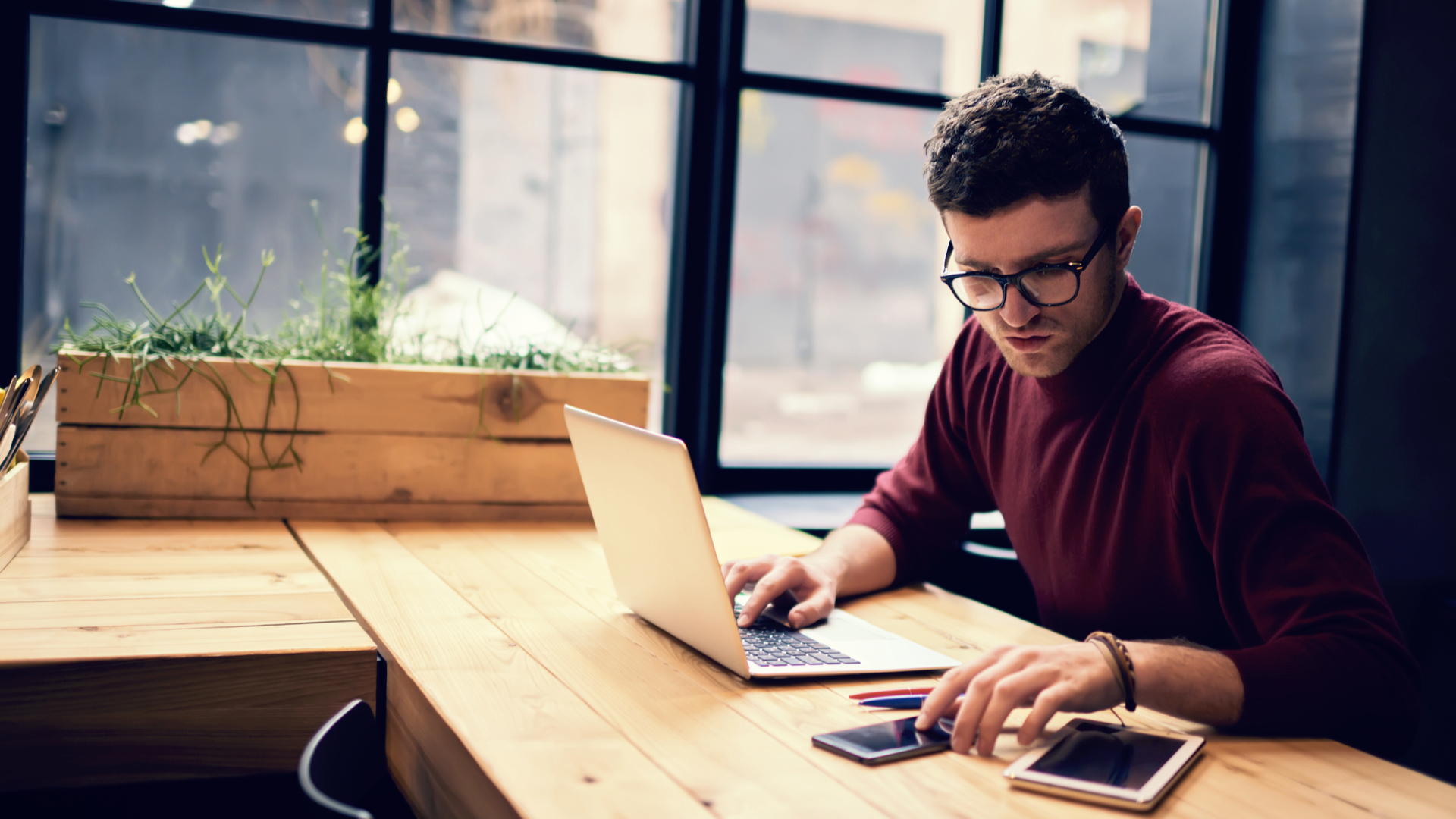 Staff at Ocado Group, the tech firm behind the online grocer, can now work abroad remotely for one month a year.

The move comes as firms rethink workplace policies after the pandemic.

The firm’s chief people officer, Claire Ainscough, told the Times newspaper that its employees were still being encouraged to return to the office.

Business Secretary Kwasi Kwarteng told the BBC that flexible working was “here to stay”, but he would be urging his team to come in more.

Government employees have been asked to make a “gradual return” to Whitehall, but Mr Kwarteng is calling for them to work from the office two to three days a week.

Under the Ocado Group scheme, staff who worked from home during the pandemic will be able to do their jobs remotely, subject to certain restrictions, from locations including outside the UK.

The scheme does not apply to Ocado Retail, the online supermarket, which is jointly owned by Ocado Group and Marks & Spencer.

Ms Ainscough said this answered a “top question” from staff, particularly those who had families abroad and did not want to use up their leave by spending time with them.

Ocado Group said it wanted to offer “a balance and choice” in response to requests from staff.

Meanwhile, government departments have seen just a few people go back to the office, despite a recommendation that they should make a “gradual return” over the summer.

Asked about home working, Mr Kwarteng told the BBC: “I think flexible working is something that is here to stay, but I’ve always said that I think it’s up to employers and employees to come to their own arrangements, depending on the needs of the company and the needs of the business.

I’ll be encouraging [civil servants] to come in, but of course again there’ll be a degree of flexibility and that’s what we’re working to achieve.”

One unnamed Cabinet minister told the Daily Mail that civil servants who refused to return to their offices should have their pay cut.

But Mr Kwarteng rejected the idea, saying it would set colleagues against each other.

A number of other companies have announced policies on what has become known as “hybrid working” – allowing staff to work partly from home and partly in the office.

Supermarket giant Asda has said it will allow staff at its head offices to “select the best location to do their job”, including home, head office or even a store or depot.

However, not all companies plan to embrace a hybrid approach. Investment bank Goldman Sachs has said it wants people to come back into the office once restrictions have ended.

At the same time, there is evidence that companies are facing challenges in recruiting new staff as pandemic restrictions continue to ease.

Stephen Ingham, chief executive of recruitment firm Page Group, told the BBC that in some cases, companies were now outbidding each other for staff.

“Talking to a lot of our clients, right the way through their businesses, from the top to the bottom, they are finding it very difficult to hire people and I think there are a lot of vacancies out there,” he said.

Mr Ingham added that companies were also “doing their best to keep existing staff”, so that existing salaries were being “elevated to try to persuade staff to stay where they are”.

“We are now starting to see wage inflation,” he said.