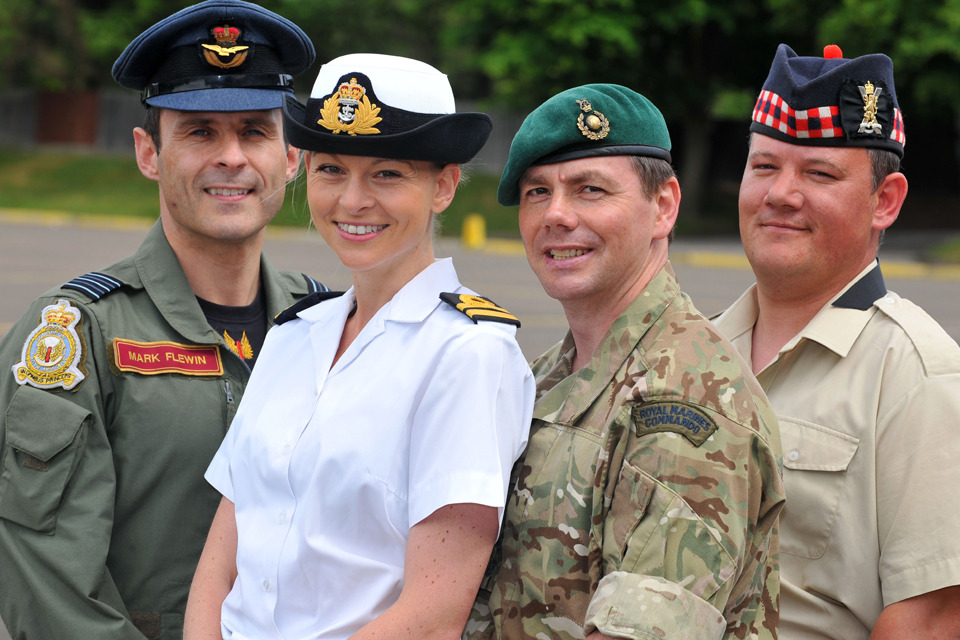 TfW Given Employer Recognition Scheme Silver Award by the MoD

Transport for Wales is delighted to announce it has been recognised with a silver award by the Ministry of Defence’s Employer Recognition Scheme (ERS).

TfW is one of just 24 Welsh employers to receive the silver award this year, in recognition of its on-going support of the Armed Forces community.

TfW has continued to show its support with the launch of a Veterans’ Railcard and an employment scheme to help veterans into roles in the transport industry. The organisation marked Armed Forces Week by lighting its new headquarters in Pontypridd in the colours of the Armed Forces flag and a number of staff have raised money for Armed Forces charities.

“At Transport for Wales we continue to support our Armed Forces Community and are proud to have achieved Silver status of the Employer Recognition Scheme.

“By signing the Armed Forces Covenant, we acknowledge, understand and support those who have served in the Armed Forces or continue to do so in a Reservist capacity, their families or those who are Cadet Force Adult Volunteers, should be treated with fairness and respect in the community, society and the workplace.

“TfW values a diverse workforce; it makes us stronger, helps us understand our customers better, make better decisions and be more innovative. Everyone’s different and has their own perspective so we’re building a diverse team that mirrors the communities we serve.

“Through this, we’re determined to be one of Wales’ leading inclusive employers and look forward to continuing to support our Armed Forces Community and other underrepresented groups in society.”

TfW will be formally presented with its certificate at the prestigious Armed Forces in Wales and ERS Silver Awards Ceremony in Cardiff on Thursday 25th November.