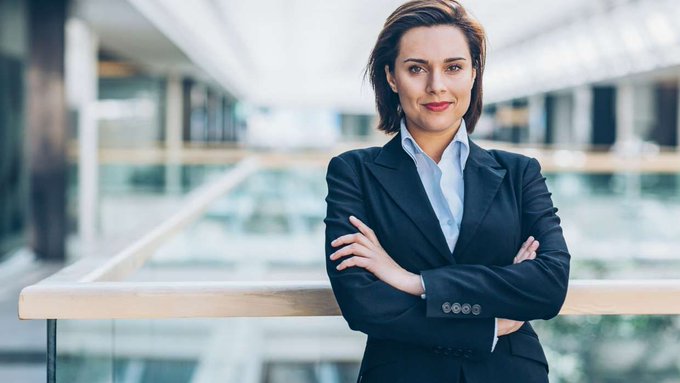 The University of South Wales produces more CEOs than any other university in Wales, according to new research.

The study, which was carried out by Hitachi Capital Invoice Finance, analysed data from over 8.4 million alumni who had left 121 UK universities since the year 2000 and had gone on to become either CEOs or Managing Directors, or found their own business.

USW topped the table of universities that produce the most CEOs and MDs in Wales, with 8.15% of alumni going on to hold one of these positions. It finished 61st out of 121 on the nationwide list.

It finished ahead of Aberystwyth University which produces the second highest number of CEOs (7.56%), while University of Wales, Trinity St David is the third highest with 7.46% of alumni going on to become a CEO or MD.

Swansea was revealed as the university producing the least number of CEOs and MDs, with just 5.93% of alumni going on to hold these positions.

Looking at the list of universities across the UK in full, a clear North South divide was evident in the research, with 12 of the top 20 universities based in London. The University of Cumbria is the highest ranking northern university on the list, while the Universities of Leicester, Bradford and Manchester also featuring in the top 20.

Top universities in Wales for producing CEOs and MDs

The research also examined the universities that produce the highest number of small business founders, and found the University of Wales, Trinity St David produced the most compared to other universities in Wales.

“Our research proves that you don’t necessarily need to go to the top universities (according to the guides) to ensure you enjoy a highly successful business career. Many of the top universities for producing CEOs and business founders are among the lower ranked university guide schools, which should provide food for thought for many beginning the long process of applying for university.

“Hopefully some of our research helps to inspire the next generation of small business owners!”.