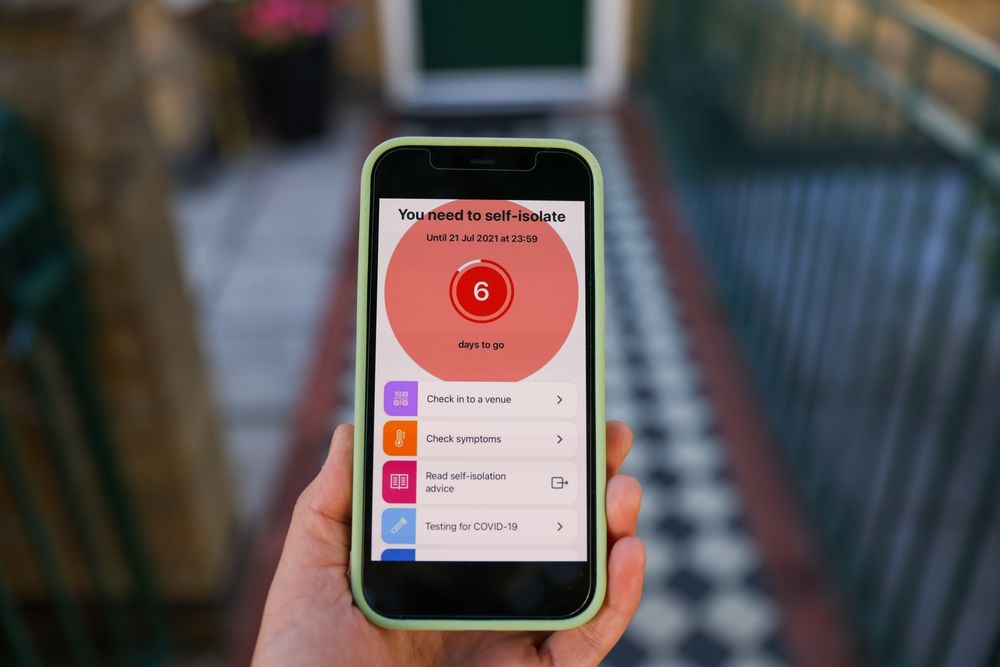 Last week may have begun with Freedom Day but it’s been anything but for many workers around the country thanks to what has been dubbed the ‘pingdemic’.

A survey by independent job board CV-Library revealed that more than a third (39.9%) of workers knew someone who had been unable to return to work due to being required to isolate.

More than 600,000 people were pinged by the NHS’s Covid-19 app in the week to July 14, meaning they were advised to stay home and quarantine for 10 days. It was the highest weekly figure so far and was up 19% on the previous week.

The CV-Library survey of more than 1,300 UK professionals found that a whopping 69.8% of those isolating were doing so after having been notified via the Covid-19 app.

The huge number of people in quarantine has led to worker shortages across a number of industries, with supermarkets such as Iceland and Lidl reporting significant impacts on their operations. Royal Mail and London Underground services have also been affected, with the latter having shut down the Metropolitan Line for an entire day recently after staff were pinged.

“Keeping staff safe should be the highest priority for employers across the country. However, such huge disruptions to staffing will cause countless problems for the recovery of the UK economy. Many businesses will have to reduce operating hours – or in some cases, close – as capacity will be lower, hindering a much-needed recovery over the summer.”

The survey found that the possibility of being told to isolate was weighing heavily on workers’ minds, with 50% of professionals concerned about having to isolate. Nearly 13% were concerned that isolation would affect their work, 8.6% were worried it would interfere with their personal plans and 28.4% thought it could interfere with both.

This had led to one in three (34.4%) changing their behaviour to avoid having to isolate. The changes included cancelling plans with friends and keeping children at home until the end of term.

The motivation for a significant percentage (32.1%) of those taking extra precautions was to make sure they could still go on a planned holiday in the next few weeks.

“It’s no surprise that isolation is so concerning for professionals. All of us are eager to get back to normal and enjoy meeting with friends and family – especially in this lovely weather – but 10 days of isolation could cause financial hardship for many families and ruin summer plans as schools break up. We encourage employers to offer as much support as possible to staff members that are forced to isolate.”