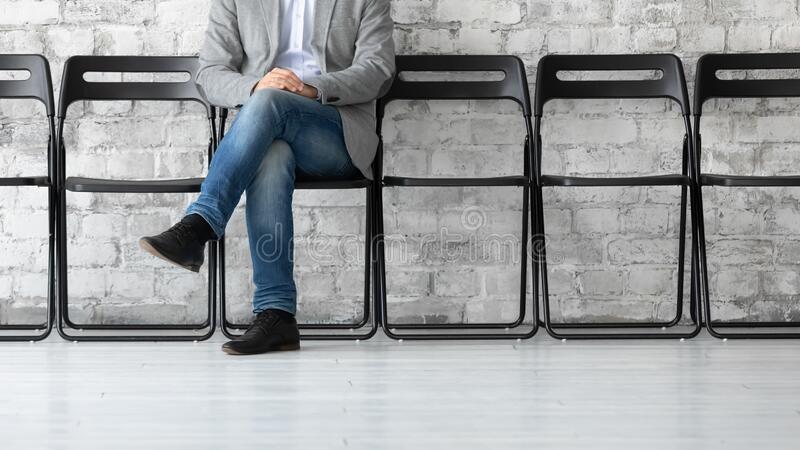 The gap between supply and demand in the labour market is widening and the situation is unlikely to improve without government intervention, recruiters have warned.

Alongside publication of its latest monthly Labour Market Update, produced with the CBI, recruitment specialist Pertemps said that skills shortages were spreading across more and more sectors and now threatened to derail the UK’s economy recovery.

As well as the much-reported shortage of drivers, hospitality and IT staff, Pertemps said there was now a “drastic shortfall” in candidates for roles such as butchers, bricklayers and welders.

“While the job market is improving, we are experiencing shortages in sectors, such as hospitality, driving, IT and administration, which requires us and recruitment companies like us, to be creative and innovative to attract and secure candidates from wider talent pools to avoid slowing our economic recovery,” said Pertemps chair Carmen Watson.

“To ease acute shortfalls in certain trades, the government should also immediately update its shortage occupation lists to include jobs ranging from butchers and bricklayers to welders. In the longer term, firms must continue to strengthen inclusion while investing in skills and automation. The government can help by ensuring that the qualifications it funds include those in short supply.

“What we need is a holistic approach to these challenges with recruiters working closer than ever with clients and talent pools, with government liaising with us and taking advice on where they can help. This is about keeping our economy moving forward and not about business versus business or the pursuit of profit at all costs.”

Pertemps’ view was backed up by data from job board network Broadbean Technology, which revealed that the number of people applying for jobs had fallen for three consecutive months.

According to Broadbean’s data, the number of applicants per vacancy in the UK was down 24% between May and June, following a 9% decline between April and May and a 15% drop from March to April.

The issue was most pronounced in hospitality and catering – the industry suffered the biggest fall in application numbers, with a 78% decline in the number of applications per vacancy in the first six months of this year.

Logistics and supply chain and retail also fared badly, with the number of applicants down 77% and 75%, respectively, during the same period.

Applications at odds with vacancies

The fall in applications was in stark contrast to vacancy numbers, which have continued to move in the opposite direction. Broadbean data reported that jobs were up 10% between May and June, while the most recent Office for National Statistics figures showed that job listings had risen above pre-pandemic levels.

“In fact, the applications per job that we recorded in May and June hit record lows, unseen in the last five years. It’s unlikely that we’ll see any improvement on this situation as we enter the mid-summer months, with many jobseekers now postponing their job search until September.”