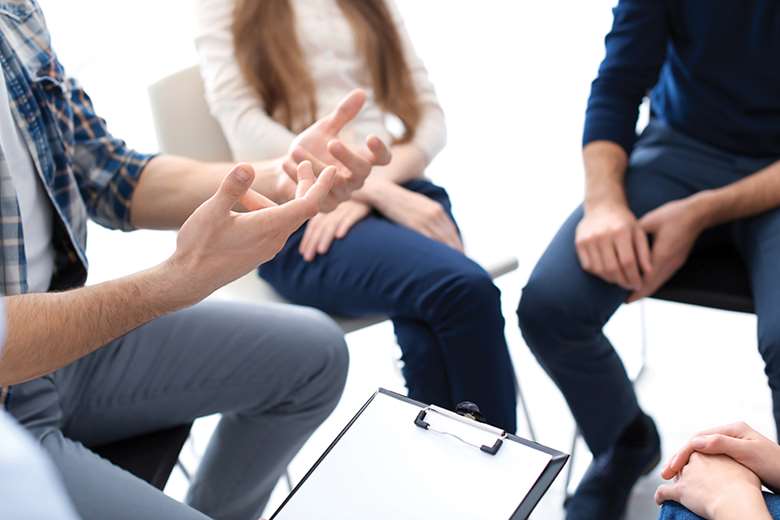 UK businesses have lagged the rest of the world over the past year when it comes to recruiting and retaining talent, according to a new study.

It found that less than half (42%) of the UK firms surveyed thought their ability to recruit talent had improved over the past year, significantly lower than the global average of 59%. The only country that fared worse was Ireland, where only 39% of firms said they had improved their recruitment.

UK employers were also falling behind in terms of retention. While more than half (53%) said their ability to retain talent had improved over the past 12 months, this fell short of the global average of  62%.

One key reason for this was the pandemic, with the majority (55%) of UK employers saying it had had a negative impact on younger employees’ career development and progression in particular.

Sam Smith, Vice-President and Managing Director of KellyOCG EMEA, said: “We know that the war for talent has intensified over the past few years, and the Covid-19 pandemic has clearly increased this pressure. Our data shows that the majority of UK businesses have struggled to improve their ability to recruit talent over the past year and clearly many are also struggling to successfully retain talent.”

Worryingly given the political climate, UK firms were also not as committed to implementing hiring and promotion goals for talent from underrepresented groups, with 69% of UK companies saying this was the case versus 76% globally.

“They have to increase their focus on DEI and wellbeing, as well their own understanding of existing talent within the business in order to stand out. Age-old formulas are no longer going to be enough for employees and the sooner firms realise this, the sooner they can make the changes they need to create a more effective and successful strategy,” said Smith.

Moving forward, the researchers found that UK firms did not have a clear idea of how to turn things around. Only 40% said they knew the optimal mix of talent needed across their business. In addition, just 36% said they had a clear view of how talent strategy was linked to tangible business outcomes, significantly lower than the global average of 49%.

The UK respondents also failed to recognise the importance of improving the employee experience, with just over half (57%) saying this was as important as improving the customer experience. This was the second lowest rate globally and far behind the global average of 73%.