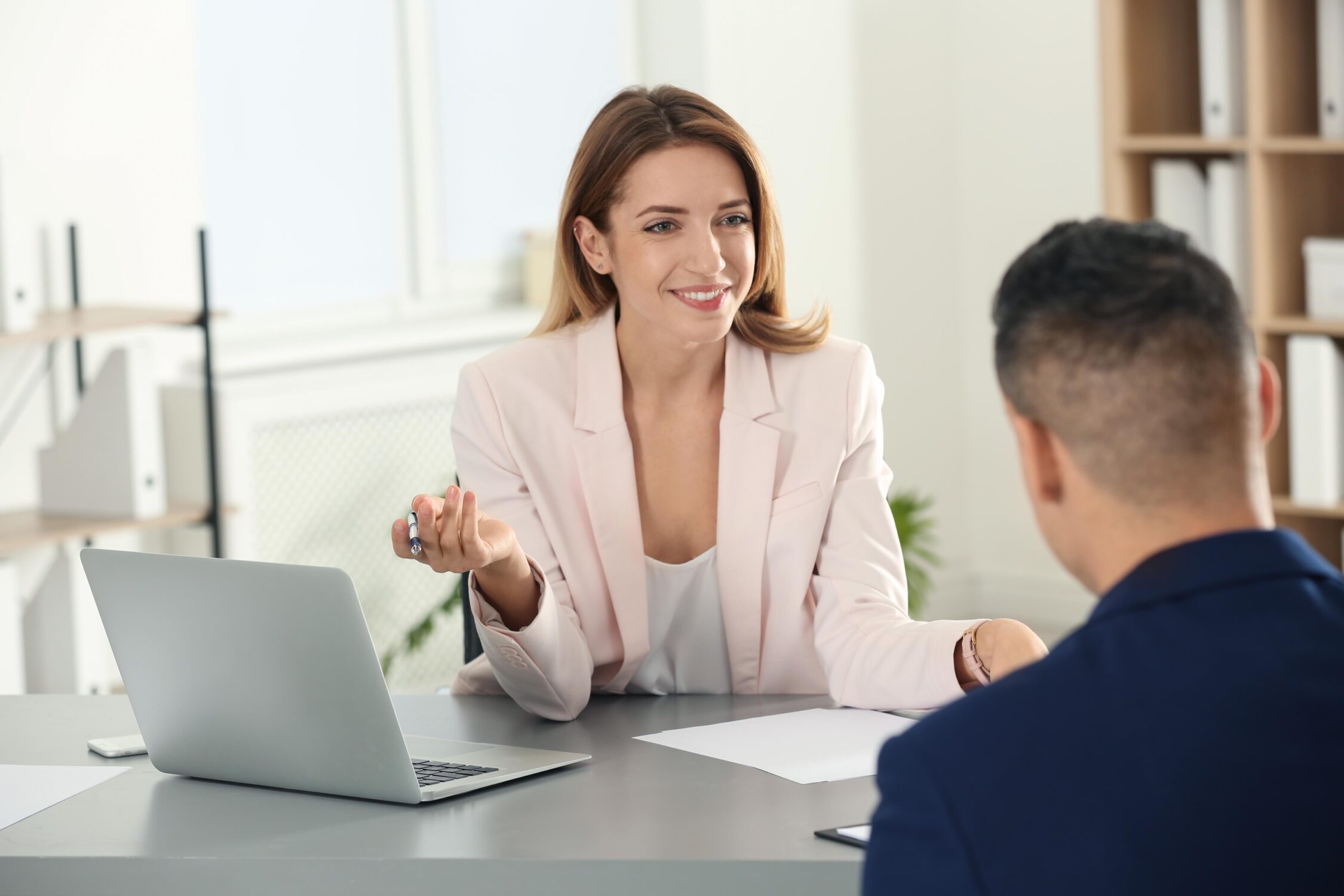 Vacancies soar, but who will fill all the jobs?

There is growing evidence of a serious mismatch between supply and demand in the UK’s jobs market, with vacancies rising at record rates but the candidate pool drying up.

Last week job listing site Reed reported that more than 275,000 new jobs were added to its site in May, the highest monthly total since just before the financial crisis hit in February 2008.

And this week, the ManpowerGroup Employment Outlook Survey reported the biggest boost to the jobs outlook for 20 years as companies recruited at pace to keep up with the reopening of the economy.

Its survey, which collected responses from 1,764 UK employers, recorded a 13-point quarter-on-quarter increase in hiring intentions for the third quarter, with the UK’s growth higher than any European country except for Ireland.

Chris Gray, Director at ManpowerGroup UK, said: “After the weakest 12 months for the UK’s jobs outlook in 30 years, employers are raring to get back to normal and capture the wave of pent-up consumer demand. The employment outlook has seen the sharpest quarter-on-quarter increase since 2002 and the largest year-on-year record to date.

“Much of this is likely to be companies making up for hiring freezes and redundancies undertaken over the past 12 months. The dramatic growth in hiring intentions among small (15%) and mid-sized (19%) businesses – so often the real engines of economic growth – is a shot in the arm for UK plc.”

Similarly, the latest KPMG/REC UK Report on Jobs, compiled by IHS Markit, revealed that demand for workers hit a 23-year high in May.

Interestingly, its survey of 400 recruitment and employment consultancies suggested that businesses were now feeling confident enough to commit to permanent employees, after a period in which many companies opted for temporary hires due to uncertainty over the pandemic.

It reported that in May permanent placements saw the sharpest rise in more than 23-and-a-half years of data collection.

Claire Warnes, Partner and Head of Education, Skills and Productivity at KPMG UK, said: “With demand for workers in May increasing at the fastest rate in 23 years, the jobs market seems to be firing on all cylinders, and we need this momentum to continue for our economy and businesses to fully bounce back.”

However, while this increase in confidence is certainly being celebrated, there are also warnings of a shortage of workers.

Warnes added: “The deterioration in staff supply intensified this month, with overall candidate availability declining at the quickest rate since May 2017. This is a worrying trend and the message is clear: we need businesses and recruiters working alongside government to urgently address the skills gap by supporting candidates and employees to upskill and reskill to move into new roles. This will be crucial to our recovery from the pandemic and the levelling up of opportunities across the UK.”

ManpowerGroup’s Gray echoed this sentiment and said that 77% of UK employers were currently struggling to meet skills shortages, with the number having more than doubled from the 35% seen in 2019.

He added: “Sectors like hospitality have never experienced anything like this sudden snapback in hiring. The war for talent is hotting up. Employers are desperate to hire experienced chefs, waiting staff, retail workers and more, not least many due to post-Brexit skills shortages in many of these roles.”

This aligned with data from job boards network Broadbean Technology, which reported that the hospitality sector reported the highest vacancy numbers in May since early 2020, with postings up 34% on April. Retail vacancies soared by 50% in the first three weeks of the month alone.

However, Broadbean had already warned of an 82% decrease in application numbers in April and Managing Director Alex Fourlis said things were only getting worse on that front.

“The impact of both Brexit and the pandemic on staff availability is continuing to play out as this demand rises. While we expect this jobs growth to continue, we could soon see the gap in supply and demand drive wages up,” he said.

Already, ManpowerGroup has reported that skills shortages in logistics have led to significant wage rises for drivers, with increases of as much as 20% having already been handed out and “tens of thousands” more vacancies to fill in the sector.

However, Kate Shoesmith, Deputy CEO of the REC, pointed out that employers struggling to find staff needed to consider more than just pay. “Employers must think about how they can attract the staff they need, for example by looking at the wage and benefits package on offer – there is particular demand for more flexible and hybrid work.”