The list aims to shine a spotlight on business leaders who have made a significant contribution to breaking down barriers within the workplace for black and ethnic minority individuals.

Included in the top 10 were executives whose brief covers diversity and inclusion, with Edleen John, International, Corporate Affairs and Co-Partner for Equality, Diversity and Inclusion Director at the Football Association among those featured.

Janet Onyia, Project and Programme Manager at Accenture and the Scotland Lead of the Accenture African Caribbean Network (AACN), was also included.

The rest of those featured came from a range of industries and included Toib Olomowewe, Organisational Development and Learning Manager at Royal Dutch Shell and Leila Thomas, CEO and Founder of Urban Synergy, who has been seconded from the talent team at London Stock Exchange Group.

Alex Okosi, Managing Director of Emerging Markets at Google subsidiary YouTube EMEA, said: “As a company that aims to celebrate the diversity of our employees, customers and users we are delighted to present the first ever EMpower Top 10 UK Black Role Models List and shine a spotlight on some of the amazing black role models who are making an impact across UK business.

“These talented individuals are not just excelling in their own areas of expertise, but are inspiring us all by paving the way forward and leading by example when it comes to creating more inclusive workplaces.”

Suki Sandhu OBE, Founder and CEO of Audeliss and INvolve, added: “I’m delighted that EMpower are partnering with Google for the first time this year to share the Top 10 UK Black Role Models who are actively creating a workplace where black and other ethnic minority individuals have an equal opportunity to thrive.

“We must do more when it comes to driving black inclusion in business. Organisations must step up and hold themselves accountable when it comes to turning well-intentioned aspirations into clear, concrete actions for change.”

Each of the individuals included also appeared on the wider EMpower Ethnic Minority Role Model List, which was launched by INvolve in May. 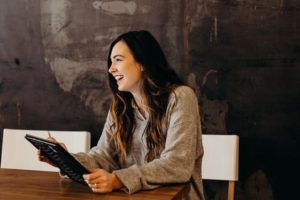 The chair of insolvency and restructuring trade body R3 in Wales is urging the country’s directors to make use of the final month of the Government’s furlough scheme to plan for the future. Philip Winterborne, who is a Partner at... 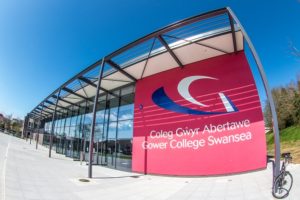 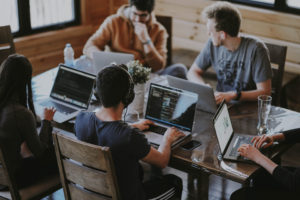 South Wales Institute of Engineers Educational Trust (SWIEET) is offering young people in Wales the chance to deep-dive into the exciting world of science, technology, engineering and maths (STEM) and develop their skills to become future engineers, through fully...