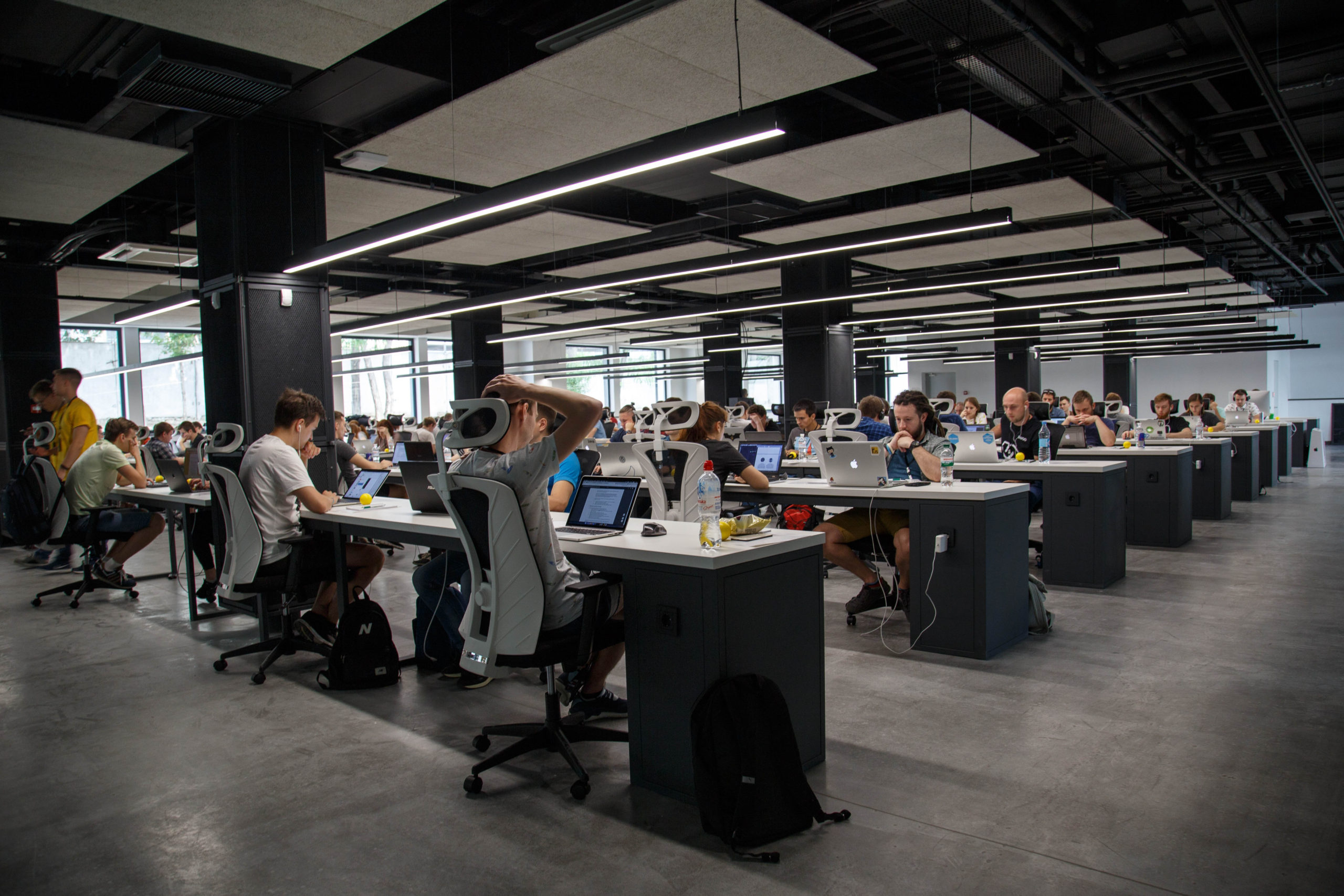 Covid-related job losses in Wales are disproportionately impacting people with low numeracy skills, causing the Bank of England’s Andy Haldane to warn of a numeracy crisis affecting the least-advantaged.

Improving the numeracy skills of workers who have lost their jobs over the course of the Covid pandemic could hold one of the keys to a fairer recovery in Wales according to new research by charity Pro Bono Economics, commissioned by KPMG for National Numeracy. Around 52% of those in Wales who have lost their jobs so far in the crisis are likely to be individuals with low numeracy skills, the equivalent of 10,000 people.

The report also notes the sizable potential advantage associated with boosting the numeracy skills of those who are still in work. Across Wales, 1.1 million workers are thought to have low numeracy levels, leaving them earning up to £1,300 a year less than they potentially could if they had a ‘basic’ level of numeracy instead. With the average wage in Wales around 17% below the UK average, the PBE economists point out that boosting numeracy skills could play a key role in levelling up incomes.

With current expectations that unemployment won’t return to pre-pandemic levels for several years, the report – Counting on the Recovery – shows that supporting those people who struggle with numbers by building their numeracy skills could help them improve their chances of finding work and boost people’s earning potential in Wales.

The potential to get people back to work in a faster and fairer way was also highlighted. Sectors employing a higher proportion of workers with more advanced numeracy skills, such as technology and financial services, have grown 24% over the ten years up to the start of the current crisis. That compares to growth of 15% for sectors such as hospitality and retail, which have a higher proportion of workers with low numeracy skills.

Yet Wales has one of the lowest proportion of workers in these promising high numeracy skill sectors than anywhere else in the UK. If the right investments in numeracy skills are made, it could support those who have lost jobs back into employment in sectors that have a greater potential for growth.

Andy Haldane, Chief Economist at the Bank of England and Vice-chair of National Numeracy and co-founder of Pro Bono Economics, said:

“The UK faces a numeracy crisis, plain and simple. This crisis is having significant economic costs, especially for those least-advantaged in society. This cost can be counted in lost earnings – such as the potential £0.9 billion that could be added to the collective pay packet in Wales if numeracy skills were levelled-up. And these costs have been increased by Covid, which has hit hardest those whose numeracy skills are fewest.

“Looking ahead, one of the key tasks of economic policy will be to return people to well-paying jobs in left-behind parts of the country. Rising to this challenge was never going to be easy. But tackling the adult numeracy crisis, at source, could help us do it, by boosting job and income prospects for those living in the UK’s least-advantaged regions and nations.

“Tackling the UK’s numeracy crisis ought to have been a public policy priority before the Covid crisis struck. In the light of Covid, it has now become both a national necessity and a national opportunity to level-up jobs, incomes and regions.”

National Numeracy is an independent charity that helps people get on with numbers to get on in life, providing support, tools and training for improving number confidence and skills.

“Number confidence and skills are needed in every job and industry, yet UK numeracy levels are lagging behind. As we seek to rebuild our workforce, addressing the issue of poor numeracy must play a central role. For individuals, improved numeracy gives access to broader, more sustainable job opportunities. For regions, it attracts investment, creates jobs in growth industries and levels-up local economies. Millions struggle with number confidence and skills, but with the right support, everyone can improve to their own benefit and that of the country.”

KPMG UK, which commissioned the report for National Numeracy, urges businesses to play a role in supporting employees and communities to develop their confidence with numbers.

“A skilled and numerate workforce is critical for business success, and by extension our economy’s success. Yet, when it comes to numeracy, the UK lags behind global peers. Those with low numeracy have been disproportionately impacted by unemployment in the wake of Covid. As we focus on recovery, it’s vital businesses continue to promote lifelong learning – to bolster employees’ future career prospects and adaptability, as well as to improve productivity. The crucial role businesses play in improving social mobility can’t be overlooked either and those efforts will be needed now more than ever.”