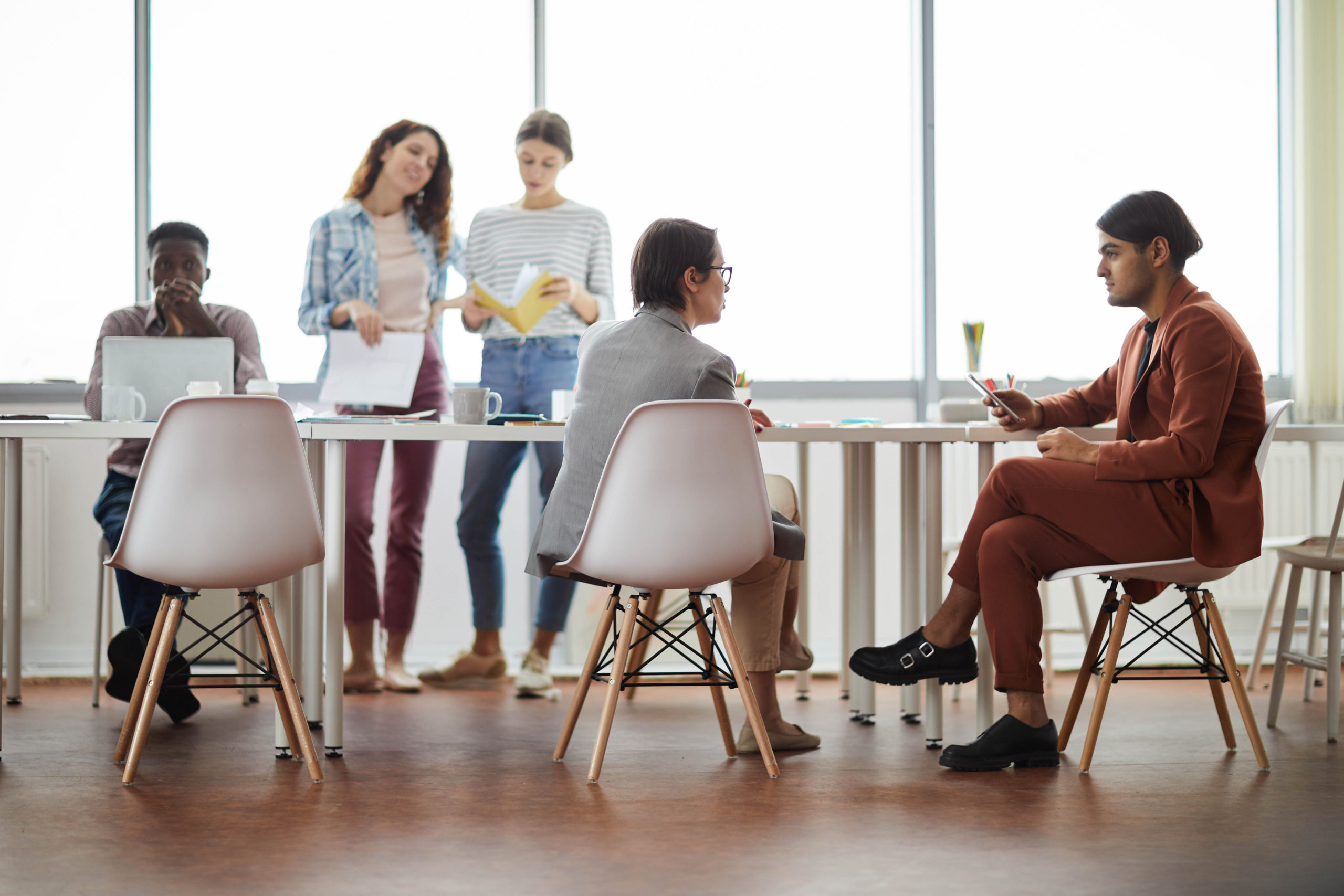 People with dyslexia have the skills we need, says GCHQ.

Apprentices on GCHQ’s scheme are four times more likely to have dyslexia than those on other organisations’ programmes,  the result of a drive to recruit those whose brains process information differently, reports the Guardian Newspaper.

The UK surveillance agency says it has long valued neurodiverse analysts such as Alan Turing –  having identified decades ago that people with dyslexia have valuable skills in spotting patterns that others miss, a key area the spy agency wants to encourage as it pivots away from dead letter drops and bugging towards high-tech cybersecurity and data analysis.

“We’re looking for people who can see something that’s out of place in a bigger picture, who have good visual awareness and can spot anomalies,” said Jo Cavan, the director of strategy, policy and engagement at GCHQ.

“Valuing neurodiversity for the past 100 years”

“If they’re sifting through large amounts of data from a large number of sources to prevent a terrorist attack or a serious organised criminal, skills such as pattern recognition are key. A lot of dyslexic colleagues have those strengths.”

Cavan said that the agency has valued neurodiversity during its 100-year existence, with the work of the second world war code-breaker Alan Turing its best known example. However, the shift to online defence and security prompted by the government’s integrated review in March will make dyslexic thinking skills an even bigger feature of GCHQ’s future, she said.

Cavan’s comments coincided with a vodcast produced by the Made by Dyslexia charity, which aims to reframe how dyslexia is understood in education and employment as a strength rather than a weakness.

“My dyslexia helps me see the bigger picture”

Charlotte, a data analyst at GCHQ, said her dyslexic thinking had helped in her career, although she had also benefited from working in a supportive environment that understood the challenges her condition poses.

“I’m often looking through a lot of data and I find that my dyslexia helps me to see the bigger picture and spot patterns that aren’t always obvious to everyone else around me. I also find that my approach to finding solutions is very different. I often think quite fast and outside of the box,” she said.

“Actively promoted as a neurodiverse employer”

To encourage dyslexic people to apply, GCHQ actively promotes itself as a neurodiverse employer and offers adjustments to its recruitment process, such as allowing people to bring mind maps or have extra time, as well as introducing awareness training for managers and peer support groups.

The apprenticeship scheme is especially attractive to people with dyslexia, since many “don’t feel they can thrive in a traditional education environment”, said Cavan.

According to Kate Griggs, the chief executive of Made by Dyslexia, GCHQ is a good example of how employers can take advantage of the distinctive ways people with dyslexia process information, an understanding she said was “hit and miss” across industries.

“The main reason that we have a problem is that a lot of things we measure in education and in employment use standardised tests which have been the same for decades. Dyslexic people don’t have standardised minds; we process information differently, which is hugely valuable once we get into the workforce,” she said.

A report produced by the charity with the consultancy EY suggested that some of the thinking skills people with dyslexia tend to be especially strong in include complex problem-solving, empathy, communication and critical thinking. These are becoming increasingly valued in workplaces as AI and machine-learning mean that more routine tasks are automated, the authors said.